Students at Johns Hopkins SAIS are encouraged to study with purpose and tailor their coursework to best fit their career interests. Learning from accomplished faculty across three global campuses gives students a strong understanding of economics and theories of international relations, as well as regional expertise, diplomatic skills, language proficiency, and the capacity to apply theory to real-world problems. This is the Johns Hopkins SAIS Advantage.

A GLOBAL FOOTPRINT
Johns Hopkins SAIS’ three campuses are strategically located to better understand the rebalancing of the world: the economic growth of Asia, the political and demographic changes in Europe, and the evolving role of the United States in the world. A physical presence within three continents provides expanded professional opportunities.

INTERDISCIPLINARY CURRICULUM
Through a curriculum strongly rooted in the study of international relations, economics, and regional studies, Johns Hopkins SAIS students learn to address multifaceted challenges facing the world today. With more than twenty regional and policy areas from which to choose, students are encouraged to tailor their academic coursework to align with their career interests.

THOUGHT LEADERSHIP
Journalists, politicians, academics, and the private sector turn to Johns Hopkins SAIS as a source for timely policy analysis. Scholars from our research centers and institutes analyze difficult foreign policy issues while convening academics, policymakers and leaders of the public, private, and nonprofit sectors to debate alongside students.

Johns Hopkins University In The World 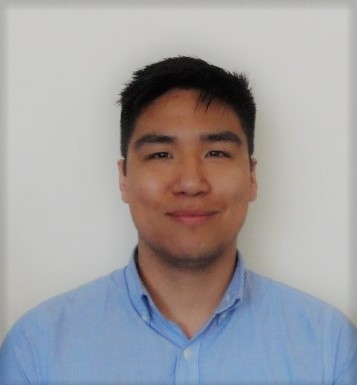 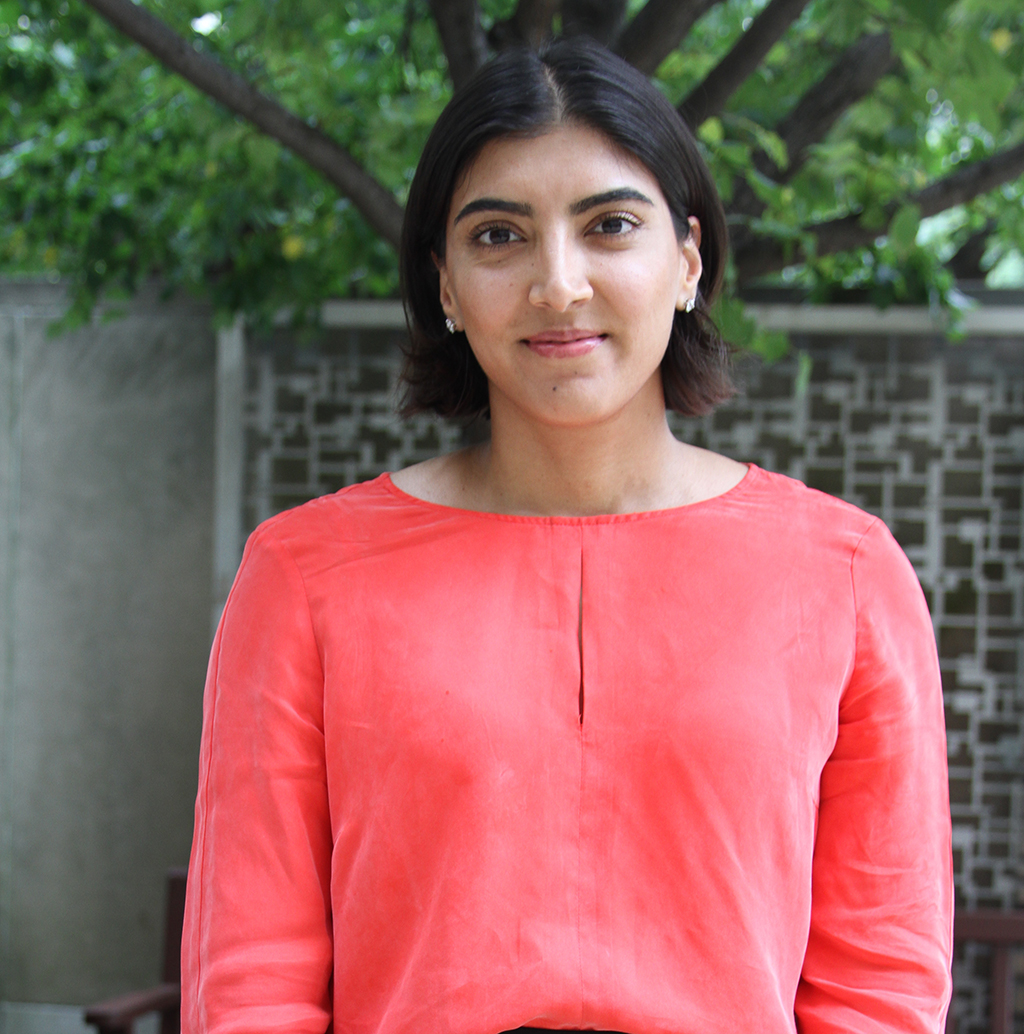 Sanaa Vika (Certificate in IS) 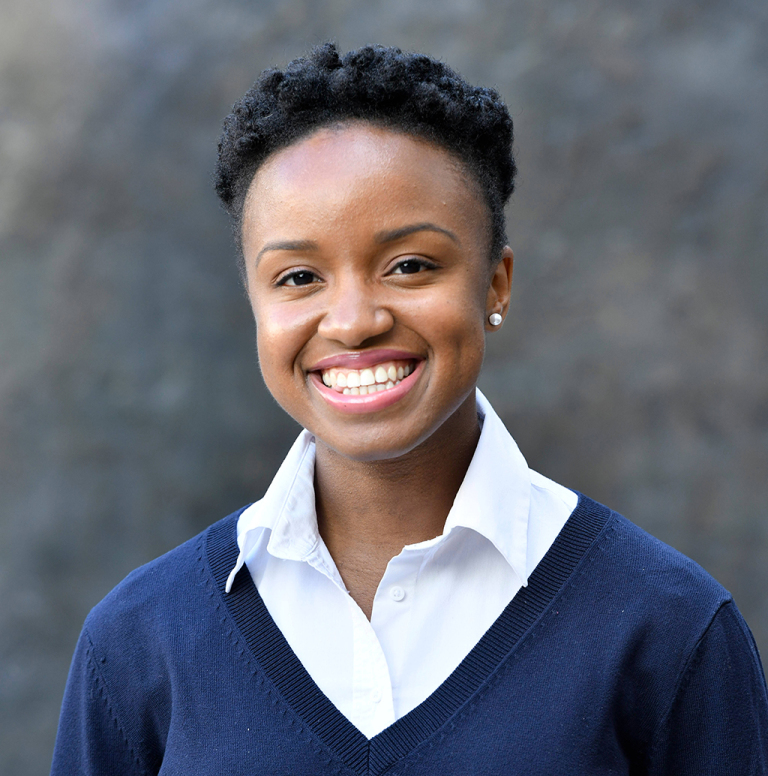 Student blogger Amanda Walencewicz (Certificate ’20) describes the Hopkins-Nanjing Center’s CHINA Town Hall event, which she helped organize in October in conjunction with the National Committee on U.S.-China Relations.
In October, the Hopkins-Nanjing Center (HNC) hosted its first iteration of CHINA Town Hall, a program run by the National Committee on U.S.-China Relations. The National Committee is a nonprofit American organization dedicated to constructive engagement within the bilateral relationship, and CHINA Town Hall is one of its flagship programs. Now in its thirteenth year, the program consists of two parts: a live, national webcast with a well-known China expert; and local events held throughout the United States and China that provide a forum for community discussion.
This year, owing to the current political climate and challenges in the bilateral relationship, the National Committee decided to modify the webcast into a panel discussion moderated by ABC News’ George Stephanopoulos. Representing a variety of views on China, the panel featured Melanie Hart, senior fellow and director for China policy at the Center for American Progress; Huang Yasheng, Epoch Foundation Professor of International Management at MIT’s Sloan School of Management; Stephen Orlins, president of the National Committee; and Ely Ratner, executive vice president and director of studies at the Center for a New American Security.
Following the hour-long broadcast of their discussion, touching on all the current hot-button issues in the bilateral relationship, HNC convened its own panel of four HNC and Nanjing University professors. The bilingual discussion was led by HNC American Co-director Adam Webb, alongside professors David Arase, Feng Chuan, and Liu Woyu. After giving their impressions of the current state of the U.S.-China relationship, the professors fielded questions from the audience, on topics like Huawei and its ability to participate in the global economy, the protests in Hong Kong, and the situation in Xinjiang. For HNC student Joe Bauer, the event was “a good opportunity to hear our professors’ views on U.S.-China issues. We don’t always get the chance to ask about these topics in class, or hear professors’ personal opinions, so I liked that aspect of it.”
Written by Amanda Walencewicz, HNC Certificate ’20

Student blogger, Brandy Darling, shares her experience traveling with her class to two cities to conduct individual research projects.  Since I am pursuing the Hopkins-Nanjing Center Certificate + Johns Hopkins SAIS MA, I have elected to pursue on…

Student blogger Will Putzier (Certificate ’20 + Johns Hopkin SAIS MA ’21) writes about local spots and activities in Nanjing.As one of China’s four ancient capitals, most recently during the Republican era in the early 20th century, Nanjing is a city w…

Julia Bowie, Certificate ’15, is an analyst and editor at Party Watch Initiative, a program of the Center for Advanced China Research that specializes in original analysis of government-controlled Chinese language publications to promote better underst…