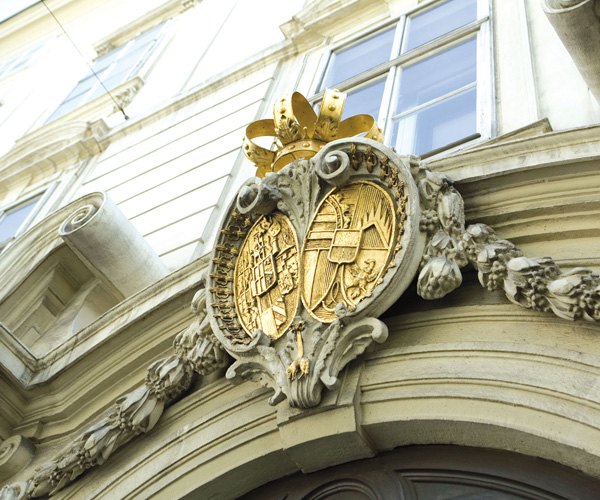 In 1754 the Empress Maria Theresa founded the Oriental Academy to train young men for the diplomatic service of the Habsburg monarchy. Out of the Oriental Academy evolved first the Consular Academy and in 1964 the Diplomatic Academy of Vienna, which in 1996 was granted the status of an independent public institution.

Students come from a wide array of nations and disciplines; at the DA they receive a world-class education in international affairs and are provided with a sustainable way of learning, adapted to individual learners and groups.

Since 1964, about 1500 students from more than 100 different countries have graduated from the DA. Numerous DA alumni have reached influential positions in international organizations, private business, the public administration of their countries, and in EU institutions.