The Hertie School is a private university based in Berlin, accredited by the State and the German Science Council. Interdisciplinary and practice-oriented teaching, first-class research and an extensive international network set the Hertie School apart and position it as an ambassador of good governance, characterized by public debate and engagement. The School was founded at the end of 2003 as a project of the Hertie Foundation, which remains its major partner.

The first cohort of students in the two-year Master of Public Policy program began their studies at the School in 2005, and the program has grown considerably with each passing year. In September 2008, the School launched its second master’s program: the Executive Master of Public Administration. The right to award doctorates was conferred to the Hertie School in September 2012 and the School launched a new, research-intensive doctoral program, the PhD in Governance, shortly thereafter. The first cohort of the new study programme Master of International Affairs began their studies in 2015.

Hertie School In The World 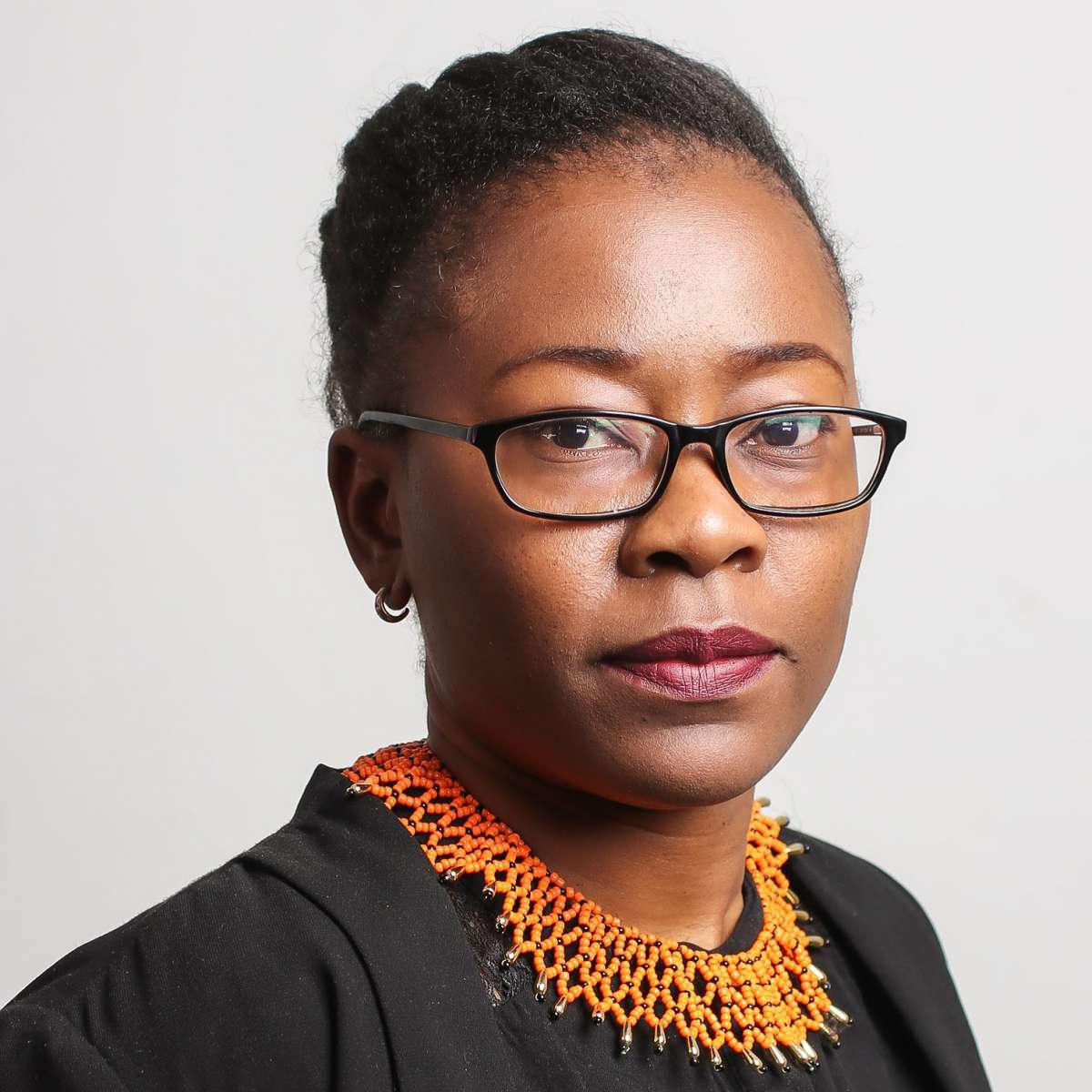