Prague University of Economics and Business 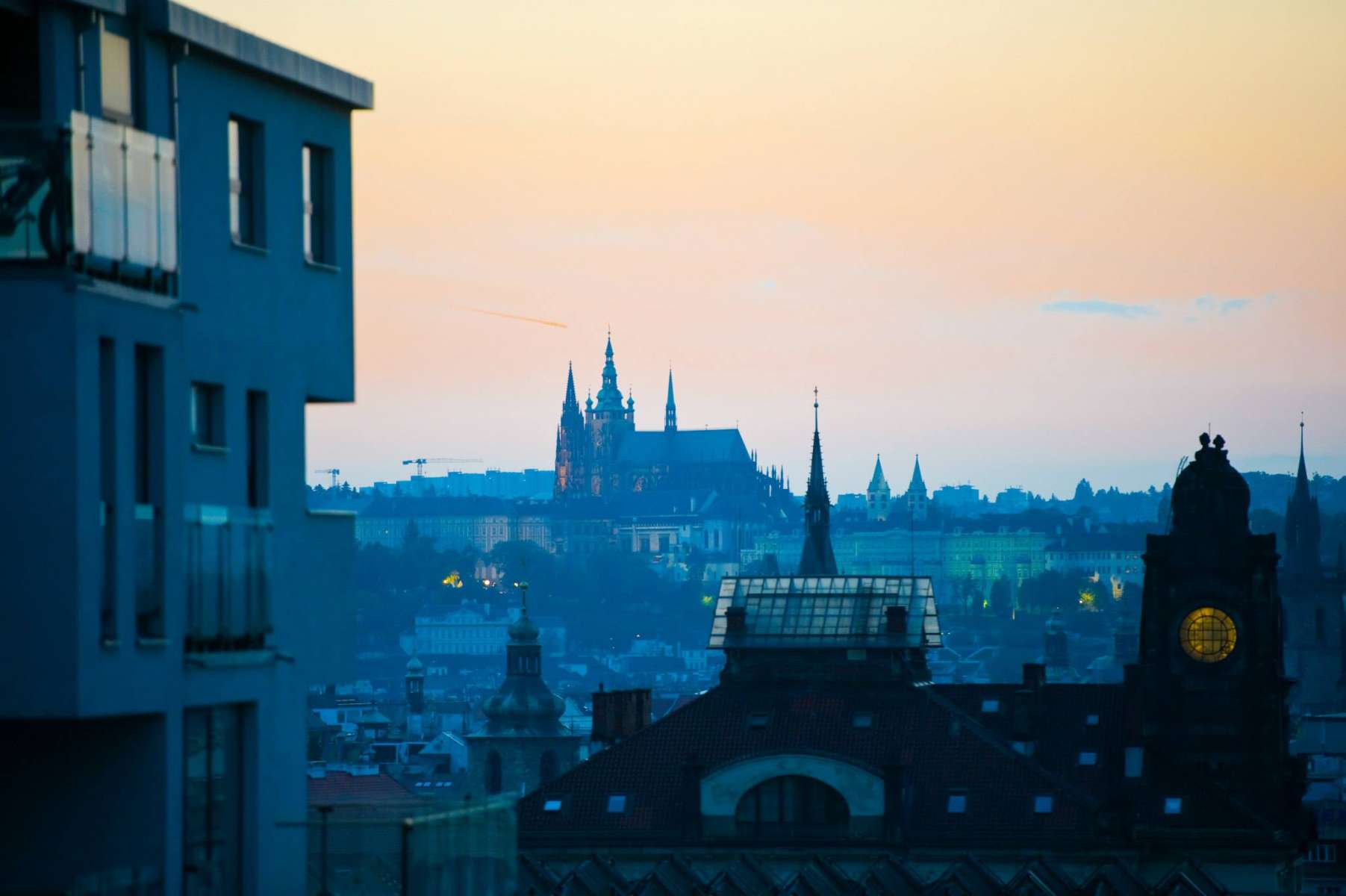 The Centre offers a Bachelor, Master, and PhD program in International and Diplomatic Studies (IDS) taught in English, as well as parallel programs taught in Czech. The Centre also provides courses in international politics and diplomacy for the other departments of the Faculty of International Relations of the Prague University of Economics and Business.

In its activities, the Centre follows high international standards. Alumni of the Centre are highly successful in follow-up courses at foreign universities including the most prestigious ones, e.g. the London School of Economics or the Graduate Institute of International and Development Studies in Geneva.

In research and publications the Centre concentrates on general trends in world and European affairs and it monitors their impact on the Czech Republic’s standing in the international system and its foreign policy, paying tribute to Jan Masaryk, the Czechoslovak diplomat and the first Minister of Foreign Affair after the Second World War. The Centre also disseminates the results of its research to a wide audience as it provides analytical and consulting services on the above-mentioned matters.

The Centre reaches out to a wide variety of academic institutions, research centers and state organizations. It has a long history of cooperating with the Institute of International Relations and the Ministry of Foreign Affairs of the Czech Republic, from the foreign partners we can name the Diplomatic Academies in Vienna and London and the ever-deepening ties with Slovak institutions, such as the Institute of Political Science of the Slovak Academy of Science or Matej Bel University in Banska Bystrica.

The Centre is a member of a number of important international bodies, it is actively involved in the European Consortium for Political Research (ECPR), the Central and Eastern European Studies (CEEISA) and the International Relations Association (ISA) as well as many other expert networks and groups.