The APSIA Executive Committee and Staff are a team of professionals who come together to improve and promote the field of international affairs. 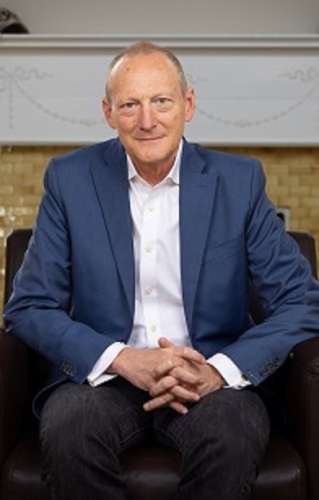 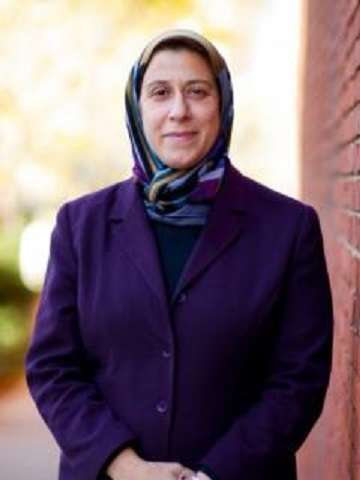 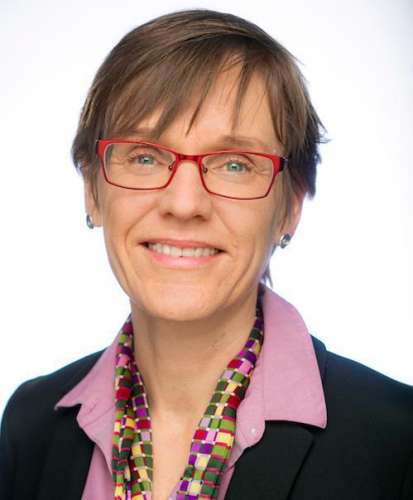 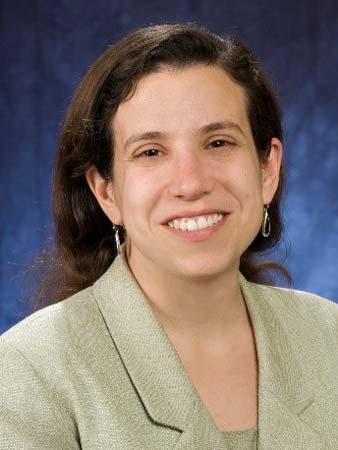 Carmen Iezzi MezzeraExecutive Director
Carmen Mezzera has been executive director of the Association of Professional Schools of International Affairs since January 2014.

Previously, she served as Director of Programs and Operations at the Bretton Woods Committee; Executive Director of the Fair Trade Federation; Assistant Director for Education and Outreach at the Atlantic Council of the United States; and Director of Alumni Relations for the School of International Service (SIS) at American University.

Graduating Phi Beta Kappa from SIS, Ms. Mezzera stayed on to complete her master’s degree with a focus on international organizations and sustainable development. In the course of her studies, she provided analyses for NATO’s Partnership for Peace in Mons, Belgium and at the United Nations Development Program Washington Office.

Among her volunteer work, Ms. Mezzera has served with the United Nations Association of the National Capital Area, St. Matthew’s Cathedral in Washington DC, the Canadian Coalition for Fair Trade, and the Abyssinian Fund. She has written and/or provided interviews for CNN, CBS, Forbes, Foreign Affairs, the Wall Street Journal, Martha Stewart Living, Vogue, and Cooperative Grocer Magazine – among other outlets – and spoken at numerous national and international conferences. She received the 2008 Rising Star Alumni Award from American University. 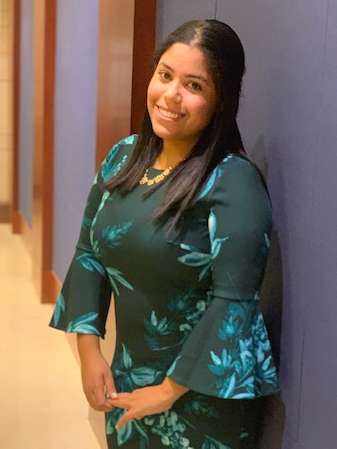 Briana has previously worked at Doctors Without Borders/Médecins Sans Frontières as the Marketing Intern and has several years of professional experience of administrative work. She served as APSIA’s Summer 2018 Diversity and Inclusion Fellow. She speaks three languages: English, Spanish, and French. 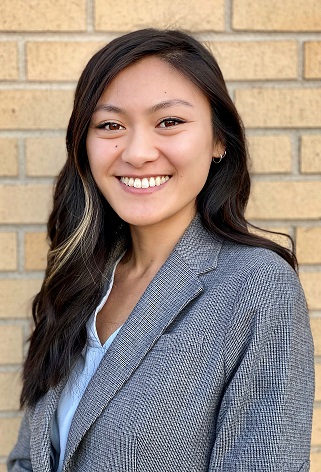 As a California native with strong Houston ties, Britnee became interested in migration and education at an early age. Britnee studied abroad in Cadiz, Spain as a Gilman Scholar and later returned to Madrid as a Fulbright Global Classrooms instructor. This introduction to international education reinforced her desire to expand educational opportunities in under-resourced communities. Upon returning to the US, Britnee earned her Master of Global Policy Studies-D.C. Concentration degree from the University of Texas at Austin LBJ School of Public Affairs. There, she focused on the nexus of national security and human rights through migrants’ right advocacy. At the University of Houston, she earned a Bachelor of Arts in Political Science and Liberal Studies and specialized in US immigration policy and state government. Melina PérezDiversity Fellow
Melina Pérez hails from Los Angeles, California and is a recent Master of Public Policy graduate from the Hertie School in Berlin, Germany. She is passionate about achieving social equity through harnessing the power of technology to advance citizen participation in decision-making. Melina has a diverse professional background, having worked in the legal, education, political and non-profit sectors. She has worked on various Diversity & Inclusion initiatives in the volunteer and educational opportunities she’s pursued. Melina holds B.A.s in English and Spanish from the University of California, Santa Barbara. She enjoys trying new foods, travel, and making new friends. Angel OrnelasDesign and Marketing Graduate Fellow
Angel Ornelas was born and raised in Pleasant Grove in Dallas, Texas. Angel attended Claremont McKenna College, where he majored in History. As an undergraduate student, Angel worked for several nonprofits in the Los Angeles area and served as a Mellon Mays Undergraduate Fellow (MMUF). Through MMUF, he conducted research on the experiences of the HIV-positive, queer Latinx community in Los Angeles. His research collaborated with the nonprofit BienEstar to support the organization’s programming and HIV support groups.

During his sophomore year of college, Angel spent eight months in Mexico City as an exchange student and conducted an oral history project on the challenges queer Mexican college students face. His time in CDMX allowed him to become closer to his Mexican-American identity and sparked his interest in International Development. His passion for making education accessible to all communities led to his former position as a College Advisor for the Academic Success Program (ASP) in his hometown. At ASP, Angel helped low-income, first-generation high school seniors apply to college and secure affordable options.

Angel currently attends Columbia University’s School of International and Public Affairs as a Master of International Affairs candidate and is excited to join APSIA as a Communications Fellow. In his spare time, Angel enjoys listening to Bad Bunny, spending quality time with family and friends, and dancing salsa.

Priyanka UpretiData and Analysis Graduate Fellow
Priyanka Upreti is currently a Graduate student at The Fletcher School, Tufts University where she is focusing on Development Economics and International Business. Prior to this, Priyanka has worked for 7 years in the education sector in India. She has worked both at the grassroots and policy level to influence school educational outcomes of children from low-income communities. She is passionate about using data and evidence to inform program design and bring reforms in the education sector. At APSIA, she is excited to learn more about higher education and contribute towards expanding her knowledge of the current landscape.

Krista McSwainCommunications Intern
Krista McSwain is entering her final semester at the University of Memphis, with a double major in International Relations and Chinese. Her studies have focused on human rights and conflict resolution; and, she hopes to further her studies in international relations and pursue a career in foreign affairs. “During the summer of 2022, I was first introduced to APSIA through the APSIA Diversity Forum,” she says “and now I am so excited to become a part of team.”