UNIVERISTY PARK, Pa. — Students from Penn State Law and the Penn State School of International Affairs (SIA) spent their spring break this year standing at a crossroads in history.

Over a week in Cuba as part of “Cuba: Law, Economics, and Politics”—an embedded program led by Larry Catá Backer, professor of law and international affairs and Cuban native—students saw firsthand how the Caribbean nation is rapidly evolving. 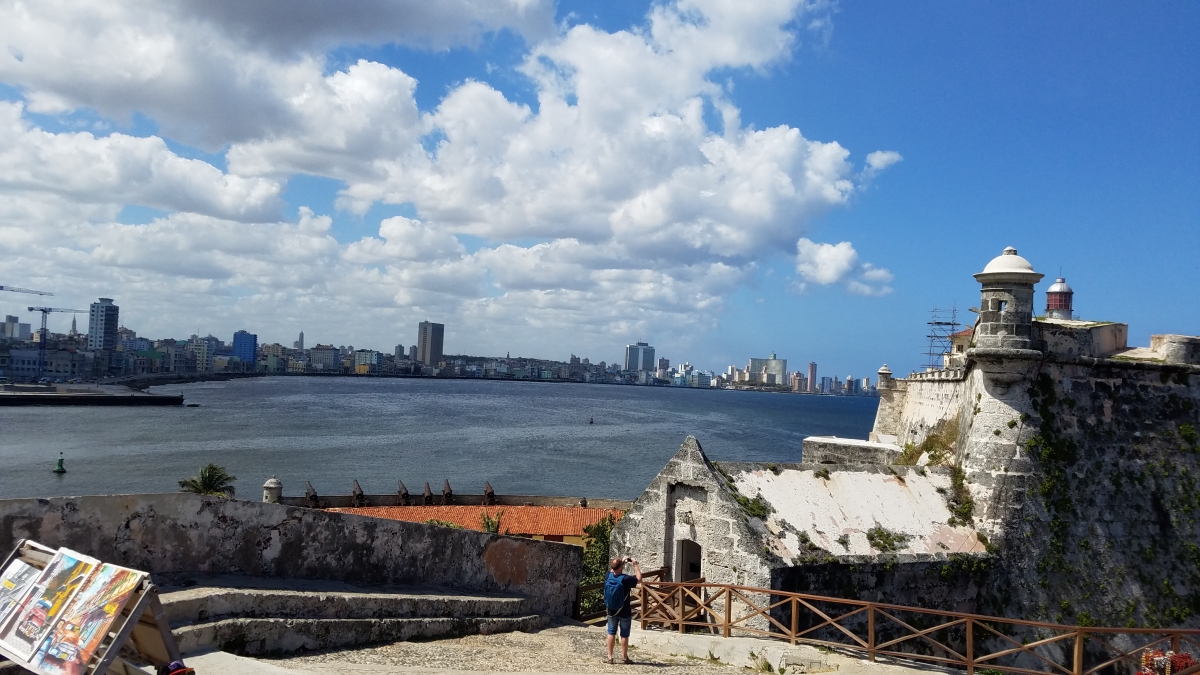 “One of the major themes of the week was that Cuba is on the cusp of change, that it’s at a crossroads between how things have been for the last six decades, and the potential for where it can go now,” said SIA student Shawn McFarland. “So to be there at this moment in time was incredible.”

For law student Chris Renaud, the changes underway in Cuba were almost palpable, a historic transition happening before their eyes. State control of the economy is loosening as more private business, foreign investment, and tourism come to Cuban shores. Diplomatic relations with the United States are being normalized, opening up greater opportunities for international dialogue and collaboration. And, for the first time in decades, Cuba is poised to have a president outside the Castro family. 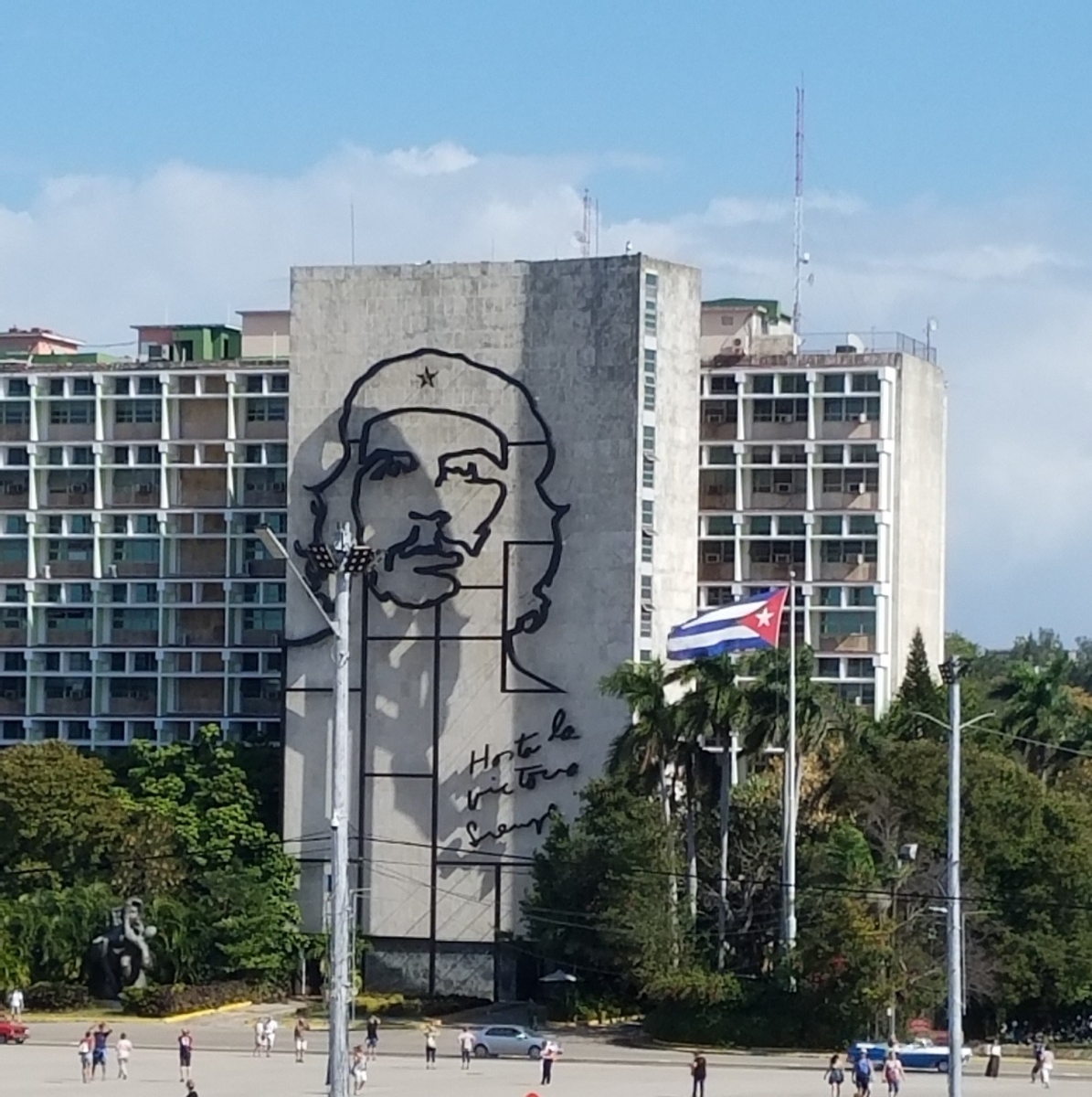 “Cuba seemed to me a country in anticipation, a country that’s been waiting for something for a long time that hasn’t yet come to pass,” Renaud said. “In Cuba, you see the old and the new, the free market and Marxist-Leninist systems, different cultures, different faiths, all coming together in a way you can’t experience anywhere else in the world. And in five or ten years that experience— of what Cuba is at this moment, what Cuba has been for a long time—may be gone.”

The weeklong program was based in the heart of Old Havana, where the students got a taste of day-to-day Cuban life. The trip featured lectures from Backer and distinguished professors from the University of Havana on everything from Cuban political thought, history, and governance, to Cuban economic models, agriculture, and medical research.

Outside the classroom, the trip was also packed with visits to sites of cultural, historical, and economic significance across Cuba. Over their seven days staying in Old Havana, they visited rural farms and urban agricultural cooperatives, the Plaza de la Revolución where Fidel Castro and other leaders famously addressed the Cuban people, museums and memorials, and cemeteries and religious sites.

“One of my favorite parts of the trip was our visit to the Yoruba Religious Cultural Center, where I learned so much about the Afro-Cuban community and how they’ve mixed West African tradition with Catholicism,” said SIA student Lauren Horner. “But really, everything opened my mind to the more complex realities of Cuba. I’d only known what I’d seen in pictures and the media, and now I’ve been able to expand my understanding with real experience.” 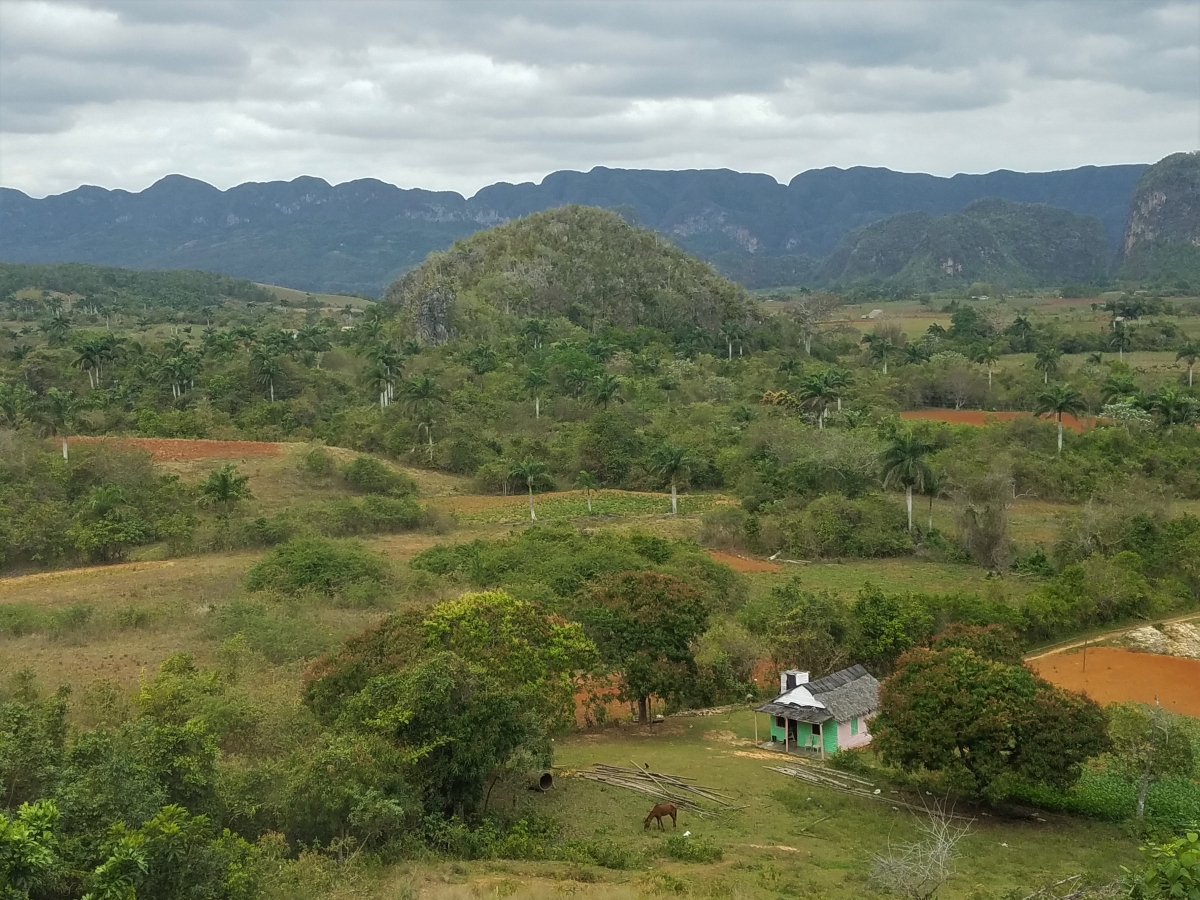 Whether they were touring the port in Havana, talking to locals, visiting the local marketplace and negotiating prices for genuine Cuban art, or just enjoying a delicious and traditional meal after a long and rewarding day, each student agrees: They came away from the trip more deeply enriched, not just as students, but as people, than they could have predicted.

“One morning, I got up before the sun came up and went for a run along the wall that separates Havana from the ocean, where giant waves come crashing and the sea foam sprays, and ran with the sunrise, watching the ships coming into the port and I talked to locals who were out early to fish,” said law student Casey Millburg. “That was a truly awesome experience, one that I’ll never forget for the rest of my life.”